How LGBT Organizations Use Social Media For Social Good 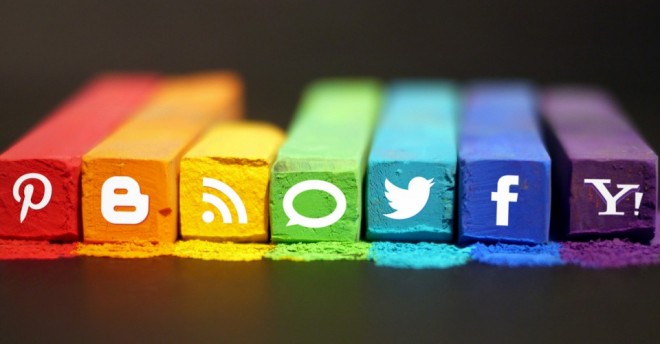 Social media serves is a tool for not only updating your status, or posting picture of your lunch. Nonprofits of all kinds are using it to disseminate information about their cause and help marginalized groups that need more awareness get the attention of the masses.

LGBT organizations, for example, are using channels like Facebook, Twitter and YouTube to bring greater awareness to their causes and create global communities. This reach has worked to support and promote LGBT issues and rights in countries that are tolerant, and intolerant, of their rights.

Here are some LGBT organizations that have made a difference in social media and how they did it.

At TECH IMPACT, we help our non-profit clients with a range of digital marketing, social media and content marketing needs, all for less than the cost of a full time employee through our npSocial services. For more information, click HERE.

Topics: npTech, storytelling, General, Industry News, Social, content marketing, technology, nonprofit technology, supporters, social media
Previous Post Next Post
Have technology questions or want to learn more about how Tech Impact can help your nonprofit?
Give us a call 1-888-798-1350
or browse our Technology Services For Nonprofits.