Security And 3 More Reasons To Get In The Cloud 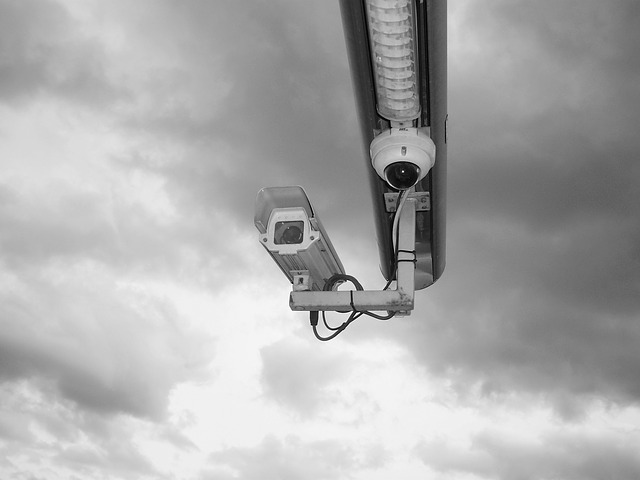 In this modern age of consumerism, it’s been left to popular culture to try and explain complex and controversial ideas. However, this has perhaps never failed us more than in the recent film starring Jason Segal and Cameron Diaz.


What nonprofits should understand is that the cloud is not only helpful, it can be organization altering. It has the power to connect departments of an organization and empower employees to work from anywhere.


Here are more specifics on exactly why you should stop paying attention to pop culture, and start warming up to the cloud.