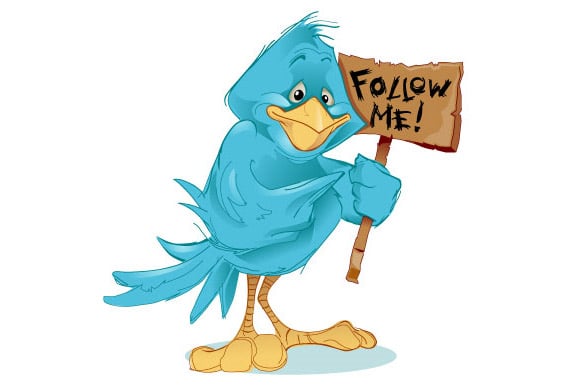 There are almost 700 million active Twitter users in the world today, and almost 10,000 tweets being sent out per second. That’s a lot of activity.
Nonprofits have identified the power of this social media platform, and are doing everything within their power to connect with and engage as many of these users as possible.

The social networking site is also one of the best places for nonprofits to digitally spread their name and recruit help to completing their mission. But how can my nonprofit effectively spread our name? How do we connect with people who do not know we have made a Twitter account?

One of the best, and oft-ignored ways to do so is simply by following a plethora of people. Here are 4 reasons why your nonprofit should start following more people on Twitter, today.

Topics: npTech, Industry News, Tech, Social, twitter, nonprofit technology, supporters, nonprofit, social media
Previous Post Next Post
Have technology questions or want to learn more about how Tech Impact can help your nonprofit?
Give us a call 1-888-798-1350
or browse our Technology Services For Nonprofits.