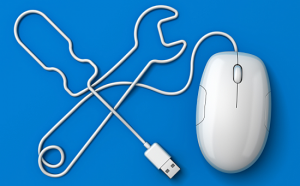 Image courtesy of SustaiNet Software.
Topics: Skype, Mobile, Industry News, Tech, Leadership, microsoft, refurbished, computers, nonprofit technology
Previous Post Next Post
Have technology questions or want to learn more about how Tech Impact can help your nonprofit?
Give us a call 1-888-798-1350
or browse our Technology Services For Nonprofits.