The Top 3 Reasons the Cloud Is Happening Now

Nov 7, 2012 by: Anthony 0 Comments
Must Read: "Cloud Computing for Nonprofits"
by our Executive Director, Patrick Callihan. FREE for nonprofits. 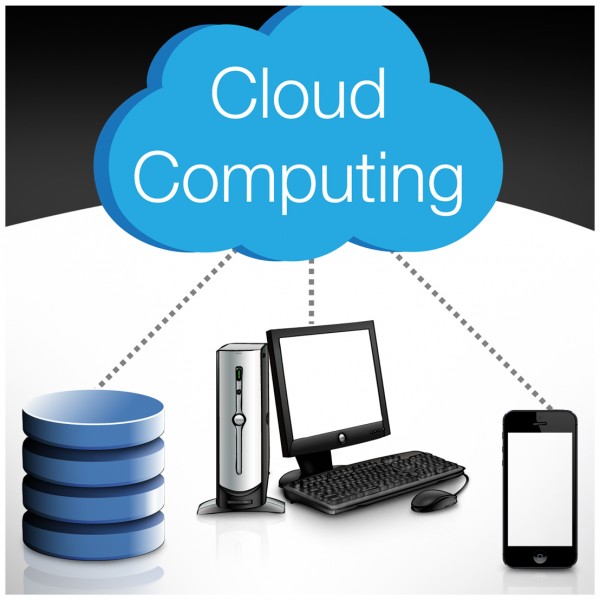 So if the cloud is the best thing since sliced bread, why weren’t you using it before? Well, a few things have changed.

Topics: cloud, cloud computing, General, virtualization, technology
Previous Post Next Post
Have technology questions or want to learn more about how Tech Impact can help your nonprofit?
Give us a call 1-888-798-1350
or browse our Technology Services For Nonprofits.