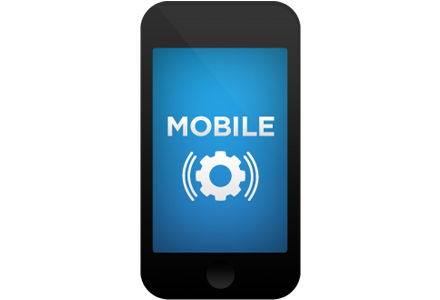 The mobile revolution is a well covered phenomenon that has captured the imagination of an entire generation of technologists from around the world. 58% of Americans now own smart phones, and this number is only expected to continue to grow with the advent of cheap alternatives.


Naturally, the nonprofit sector is looking at this trend and searching for the most effective way to leverage the power of the new technology to aid fundraising and volunteer recruitment efforts.


However, there has been some push back from the community, claiming the technology is too young, and the investment from the nonprofit sector would be too great. Despite this initial push back, there seems to be some misconceptions about the effectiveness of the mobile platform with contemporary web users.


The bottom line is, mobile is coming, and it is up to you whether or not you want to prepare for it.