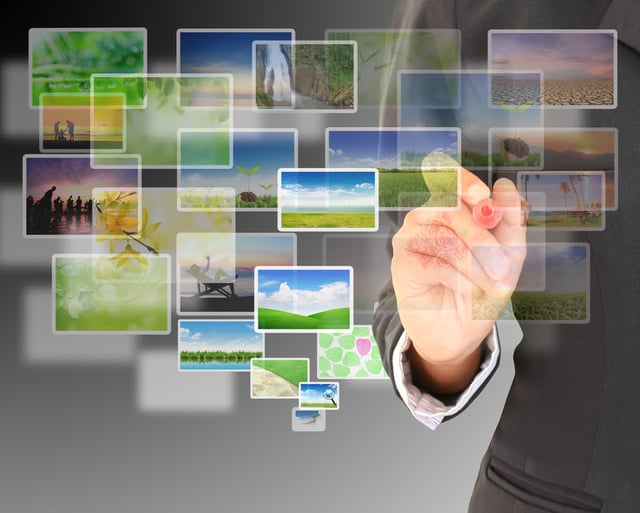 Microsoft is experiencing strong growth in its platform as a service (PaaS) Azure, and their customer relationship management (CRM) application Dynamics.

That means Microsoft in the second quarter of 2016 overtook Salesforce as the overall software-as-a-service market leader, according to John Dinsdale, director of research at the Reno, Nev., based Synergy Research Group.

Microsoft moved into that position powered mainly by its strength in selling collaborative SaaS software used in Salesforce automation and elsewhere in the enterprise, such as Microsoft:

Read the full article at: www.informationweek.com

Topics: microsoft, SaaS
View the original article from Information Week   Featured Image Courtesty of Amazon Web Services
Previous Post Next Post
Have technology questions or want to learn more about how Tech Impact can help your nonprofit?
Give us a call 1-888-798-1350
or browse our Technology Services For Nonprofits.