How Technology Could Solve the Food Desert Crisis 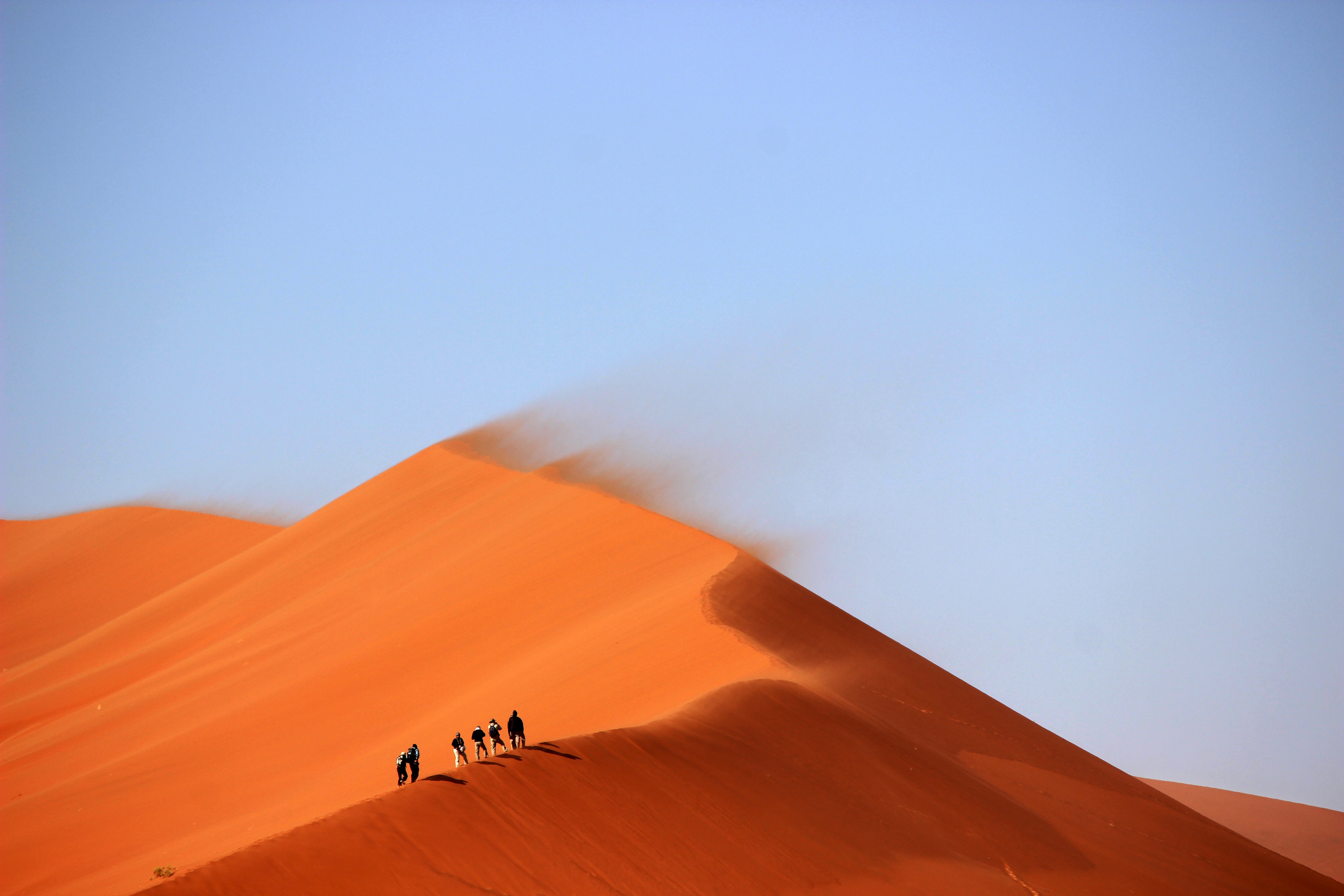 If I have a hankering for kohlrabi at 2:45 AM, it’s no problem. I head over to any of the supermarkets within blocks of my apartment in the East Village. That’s because I live in the opposite of a food desert. But just 100 blocks north of my apartment, fruits and vegetables—exotic or otherwise—are not so easy to obtain.

The term “food desert” was coined in the 1990s to describe areas where access to healthy foods is absent or limited. The term came as we were ushered into the digital world, and now we’re using technology to identify and solve the problem.

Geographic information system (GIS) mapping has helped food advocates like the Food Trust, a Philadelphia-based non-profit, to locate food deserts there, and since 2004, almost 90 new supermarkets have been approved in the city for public-private partnership funding.

Munmun De Choudhury, an assistant professor at Georgia Tech, told me, “The challenge is that we have very little information about what people are eating” in food deserts. De Choudhury data-mined Instagram, and by statistically examining food photos posted in food deserts, she found that people there seemed to be eating foods with higher amounts of sugar, cholesterol, and fat than those using Instagram elsewhere. “The data methods we’ve developed around social media provide us,” she said, “with a way to get more fine-grained information about the challenges that exist in each food desert.”

Identifying food deserts is important, but solving the problem is another issue. In rural Sweden, Robert Ilijason, an IT specialist, has recently opened Näraffär, an unmanned store run by an app. Customers enter with a swipe of their finger and scan purchases using their phones. Once a month, they are sent an invoice. “The internet already makes it easier to live outside the big cities,” Ilijason said. “If you add unmanned stores, delivery with drones, and similar things, you will make it even better.”

Carl diSalvo, an associate professor also at Georgia Tech, has been thinking about technology and issues around food supply. He has studied how small robots could aid small farms and how hobbyist drones could monitor urban fruit trees for foraging.

DiSalvo believes the term “food desert” fails to encapsulate the complexity of the problem. “They exist because of systemic, usually long-term problems like social, economic, and racial injustices,” he said. “I have yet to see any sort of app that can actually solve that.” But he hopes that technology will help the way we plan communities and environments to fix the issue.

Topics: npTech, Tech, nonprofit
View the original article from VICE
Previous Post Next Post
Have technology questions or want to learn more about how Tech Impact can help your nonprofit?
Give us a call 1-888-798-1350
or browse our Technology Services For Nonprofits.