Dropbox Hacked: Does your Nonprofit Use it? 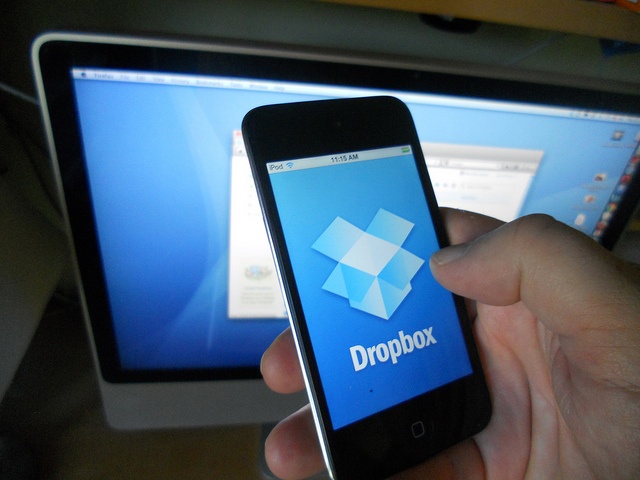 Over 60 million accounts have been hacked.

Motherboard reported that the records of 68 million account users had been hacked. Earlier this week, Dropbox announced it was forcing password resets for a number of users after discovering a set of account details linked to a 2012 breach. The company did not publish an exact figure on the number of resets, and said it had taken the move proactively.

Nearly 32 million of the passwords are secured with the strong hashing function bcrypt, meaning it is unlikely that hackers will be able to obtain many of the users' actual passwords. The rest of the passwords are hashed with what appears to be SHA-1, another, aging algorithm. These hashes seem to have also used a salt; that is, a random string added to the password hashing process to strengthen them.

Tech Impact's Managed IT Services improve the cyber security of nonprofit’s by providing updates, patches, firewall management, and virus protection. And we ensure that nonprofits have enterprise data protection and disaster recovery capabilities for their data. To learn more download our white paper:

Topics: managed it services, cyber security, nonprofits
View the original article from Motherboard   Featured Image Courtesty of Flickr
Previous Post Next Post
Have technology questions or want to learn more about how Tech Impact can help your nonprofit?
Give us a call 1-888-798-1350
or browse our Technology Services For Nonprofits.