Details from the Equifax Data Breach 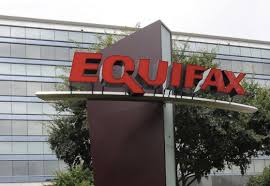 Equifax says a giant cybersecurity breach compromised the personal information of as many as 143 million Americans − almost half the country.

There is an alarming amount of information that was able to be stolen including; Social Security numbers, birth dates, addresses and, in some instances, driver’s license numbers. As though that was not bad enough, 209,000 people had their credit card info leak and the breach also included dispute documents with personally identifying information from 182,000 consumers. 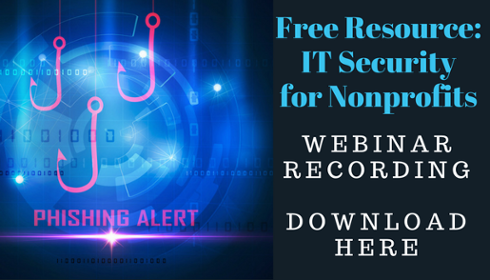 Equifax reports that it discovered the leak on July 29th and took steps to stop the intrusion. It then hired a cybersecurity firm to determine the extent of the intrusion and what damage was done. The company reports that it has involved law enforcement, but it’s not clear at this point how the intruders entered the system or exactly what they took.

The company has set up a website, www.equifaxsecurity2017.com, for people to check if their data was leaked and to what extent. As is often the case after leaks like this, the company is offering a free credit file monitoring and identity theft protection, which you may want to take advantage of if your information was involved.

Topics: cybersecurity, IT Security
View the original article from Tech Crunch
Previous Post Next Post
Have technology questions or want to learn more about how Tech Impact can help your nonprofit?
Give us a call 1-888-798-1350
or browse our Technology Services For Nonprofits.