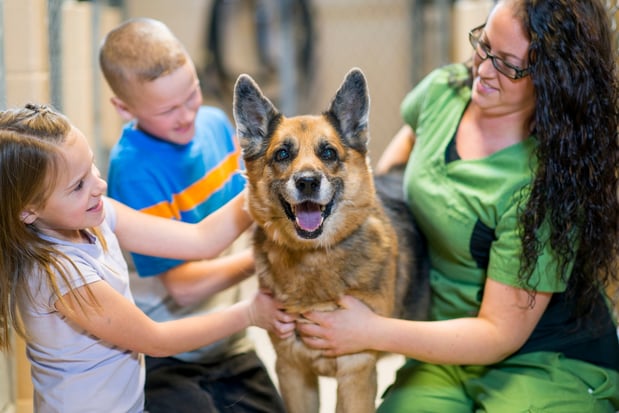 Measure: The first step was to fine tune the organization’s measurement processes and become vigilant about tracking. Everyone involved with donations, the website and SEO (search engine optimization) were able to get on the same page by using tagged links to improve tracking and Facebook pixels to measure results from organic posts and ads.

Donate Button: The Best Friends team utilized the Donate button as soon as it became available and made routine donation testing a campaign requirement. They tested where to send readers, as well as content, frequency, imagery and targeting.

Experimentation and Flexibility: The team set up a framework to test the new Facebook Donate button for a month, controlling some measures (day of posting, success metrics, value of the donation ask, and ad spend) and adjusting others (creative, post tactics, and ad targets) for testing. They used learnings from this initial test run to adjust their strategy over the months that followed.

Positive Messaging: While a sense of urgency and need can be effective in fundraising, it was important to Best Friends that they stay true to their brand and maintain an overall positive message.

Best Friends tested and ultimately relied upon posts that were relatable, personal, and most importantly, told a compelling story. Instead of speaking in broad terms about the need for animals or donation values, a post would focus on a specific animal and how a donation could make a difference in that animal’s life and others like him or her. At the same time, the organization made posts engaging and the call-to-action consistent and clear. They also made responding to users a top priority. In terms of imagery, they found that unique and emotional photos of the featured animals that told a story, returned the highest number of donations.

Topics: facebook, nonprofits
View the original article from Facebook for Nonprofits   Featured Image Courtesty of iStockPhoto/FatCamera
Previous Post Next Post
Have technology questions or want to learn more about how Tech Impact can help your nonprofit?
Give us a call 1-888-798-1350
or browse our Technology Services For Nonprofits.