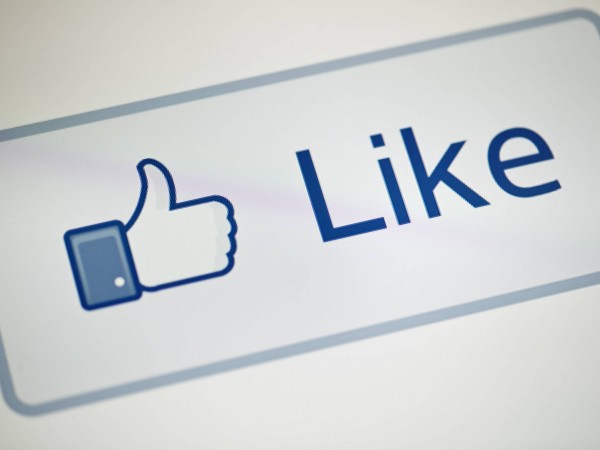 Image courtesy of Guardian Liberty Voice
Facebook’s 10th birthday just passed on February 4th and during that time all the social networking site has done is engage over a billion users and create a generational icon.


But these are all statistics you’ve heard before. Recent research conducted by the Pew Research Center sheds light on some statistics that have been overlooked in the first 10 years of Facebook analytics.

Topics: General
Previous Post Next Post
Have technology questions or want to learn more about how Tech Impact can help your nonprofit?
Give us a call 1-888-798-1350
or browse our Technology Services For Nonprofits.