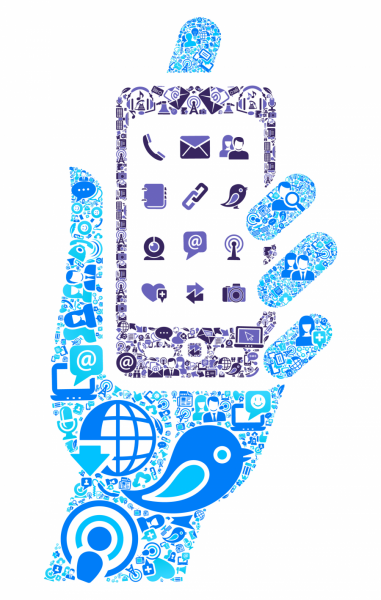 There are a lot of social media outlets out now. Twitter, Facebook, LinkedIn are all garnering huge amounts interaction from a wide array of people.


But what about those social media outlets that do not get as much attention from the masses? Or the outlets that not traditionally associated with content marketing or use by nonprofits?


Do they add value? Are they worth the time investment it is going to take to get them up and running?
The tentative answer is yes, but it all depends on who your target audience is, and what message you’re trying to communicate. The less prominent social media networks typically attract a more niche audience than the mass networks like Facebook and Twitter.


Here are the specifics on 5 less utilized social media networks your nonprofit can utilize in its next content marketing campaign.

Topics: npTech, Tech, Social, nonprofits, nonprofit technology, nonprofit, social media
Previous Post Next Post
Have technology questions or want to learn more about how Tech Impact can help your nonprofit?
Give us a call 1-888-798-1350
or browse our Technology Services For Nonprofits.