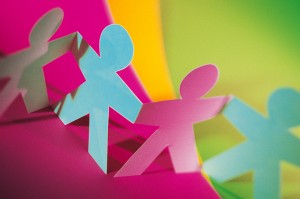 Some of the most current and meaningful stats about nonprofits and the digital realm, from sources such as Nonprofit Tech For Good, Waggener Edstrom, TechSoup, and the Artez Interactive.

Topics: donors, website, email marketing, Fundraising, Mobile, Tech, Social, facebook, social media
Previous Post Next Post
Have technology questions or want to learn more about how Tech Impact can help your nonprofit?
Give us a call 1-888-798-1350
or browse our Technology Services For Nonprofits.